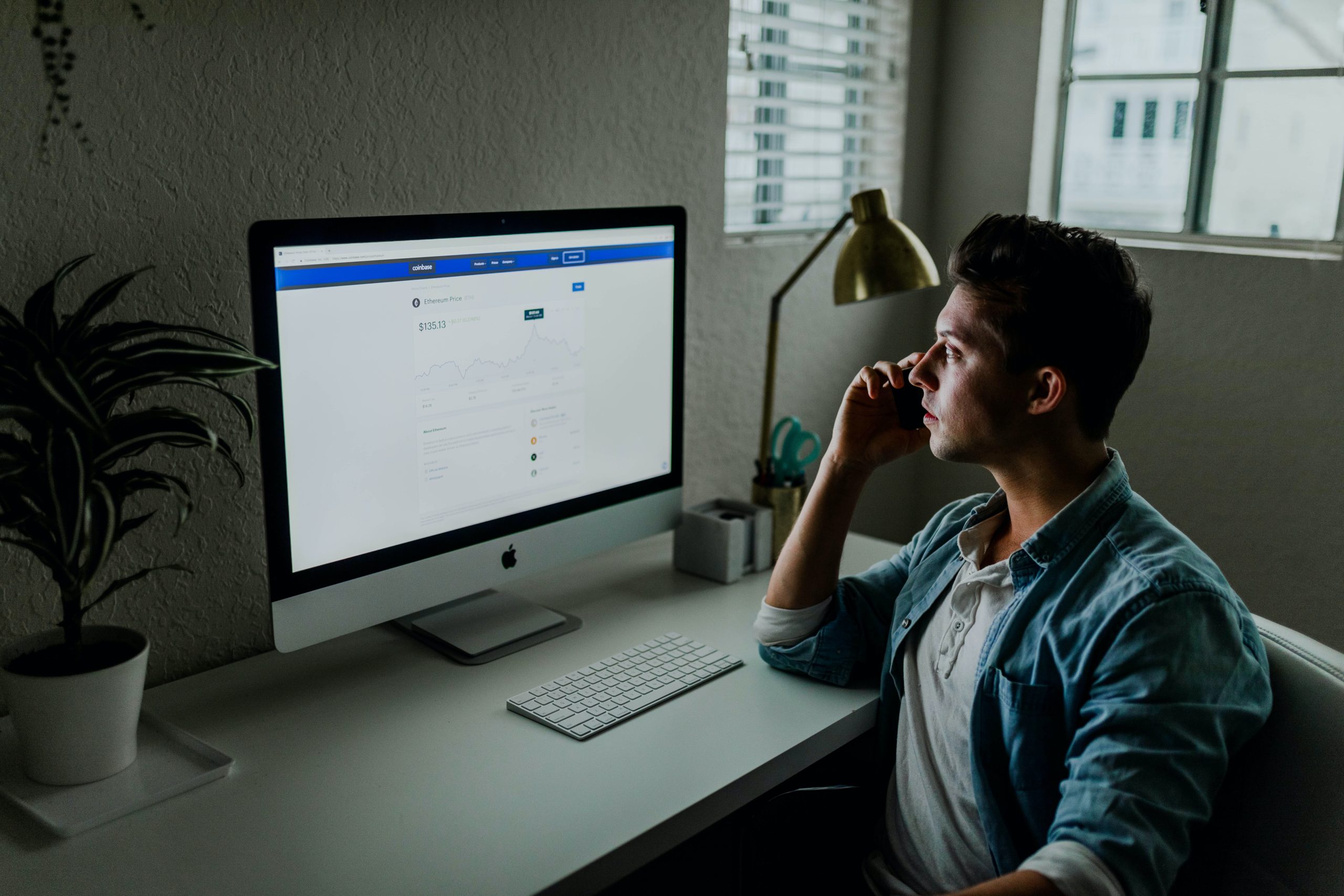 If an employee falls victim to a vishing attack it could potentially compromise an entire company. As the following statistics show, vishing is a serious social engineering attack vector facing enterprises:

At Social-Engineer, LLC we define vishing as the practice of eliciting information or attempting to influence action via the telephone. Criminals often combine vishing attacks together with phishing emails to create an enhanced sense of legitimacy for the target. 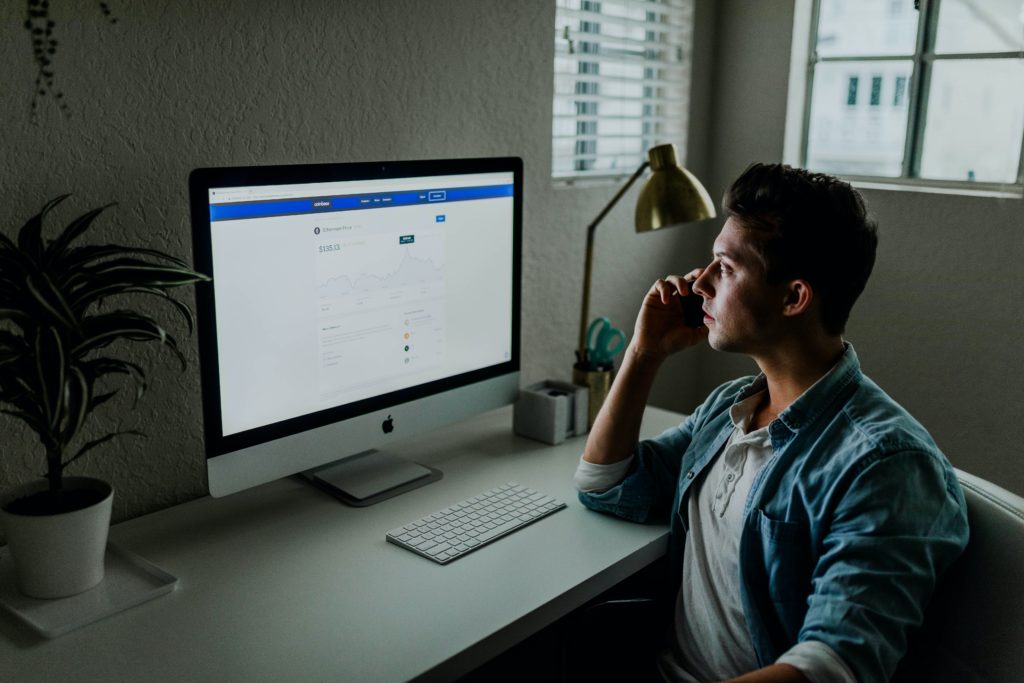 The following social engineering news stories show how criminals are vishing for victims.

Vishing attempts are difficult to monitor and trace. Because of this, attackers are increasingly using this attack vector to extract information and compromise organizations. Security audits that include simulated attacks utilizing fully-trained and certified social engineers such as Social-Engineer’s Vishing Service (SEVS), are an effective way to assess vulnerabilities.

The best way to ensure lasting behavioral change is to teach employees how to recognize and respond to vishing threats. After all, it only takes one vishing attack to potentially devastate an entire company. Please contact our team today for a quote.